Condor Airlines originally approached us to help with a small media buy. We had great success with that, and in the second year, we recommended a larger play that included media along with activating in the New Orleans Pride parade. Condor had participated in European Pride events, but never in the US. 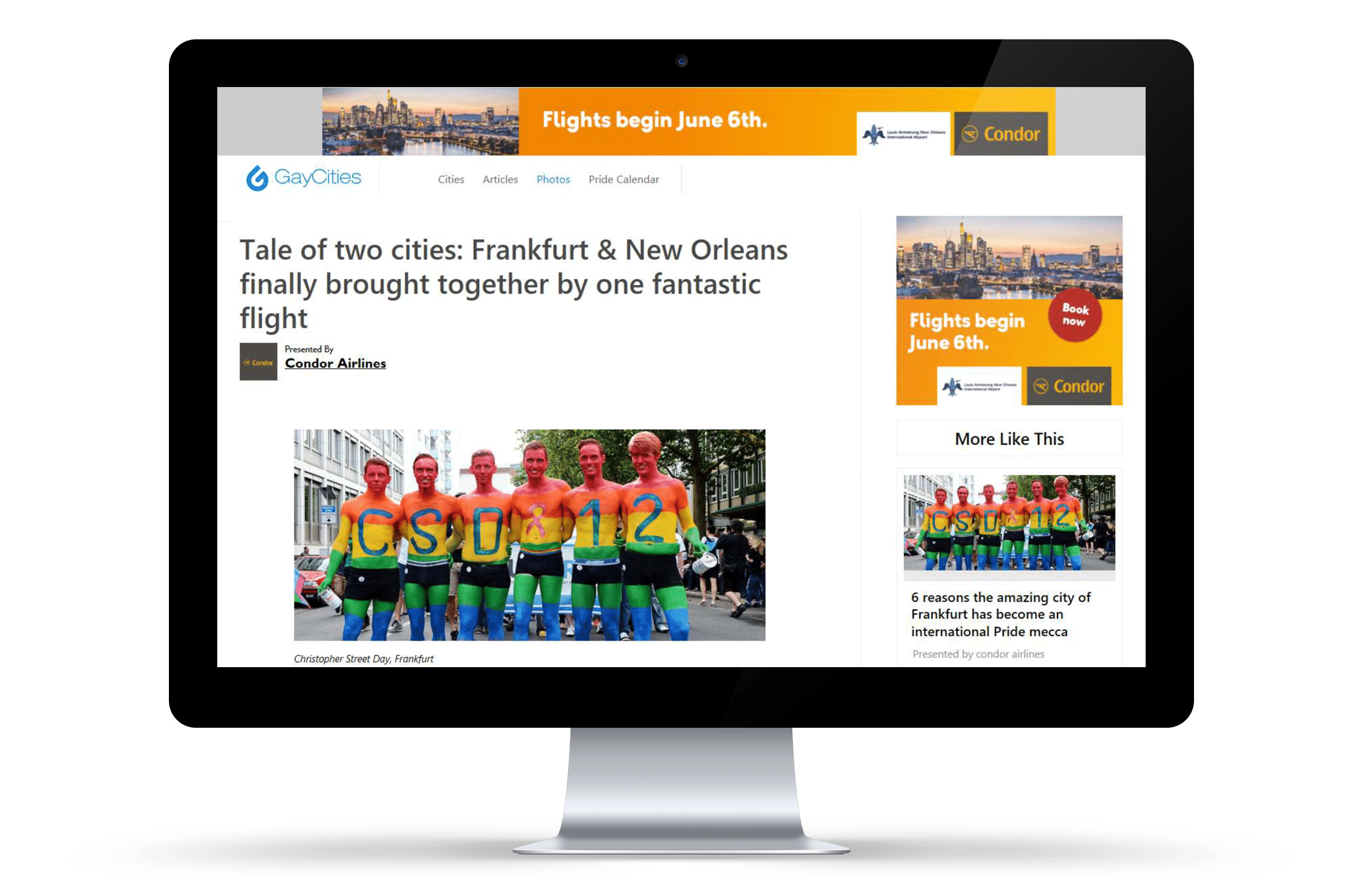 As this year’s New Orleans Pride coincided with the first flight of the year from Frankfurt, we went all out with a gay male cabin crew, an airport welcome and a float donning a Condor plane in the parade 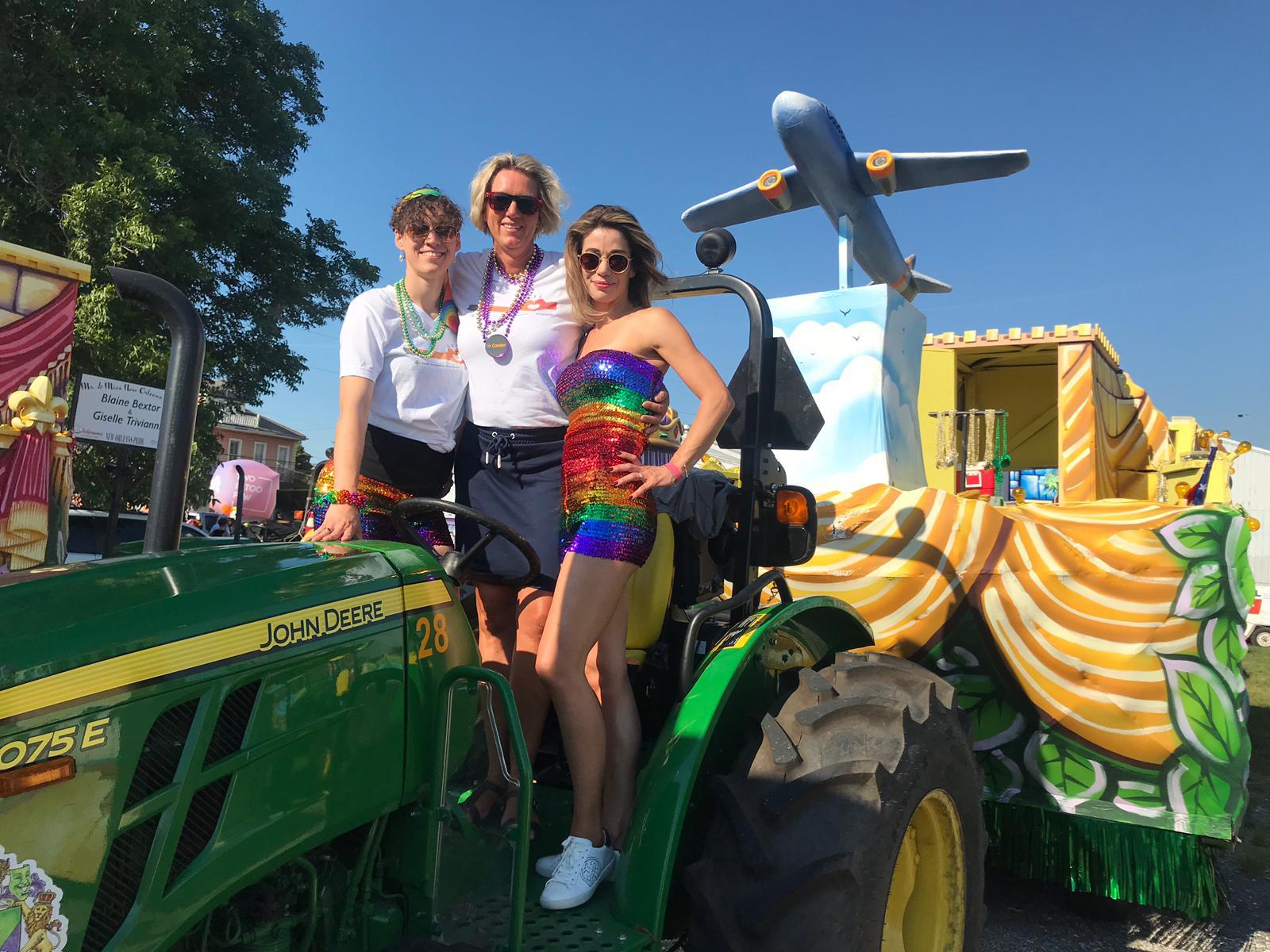 The activation was so successful that Communify has been tapped to assist in future activations in the US and Canada in 2020!