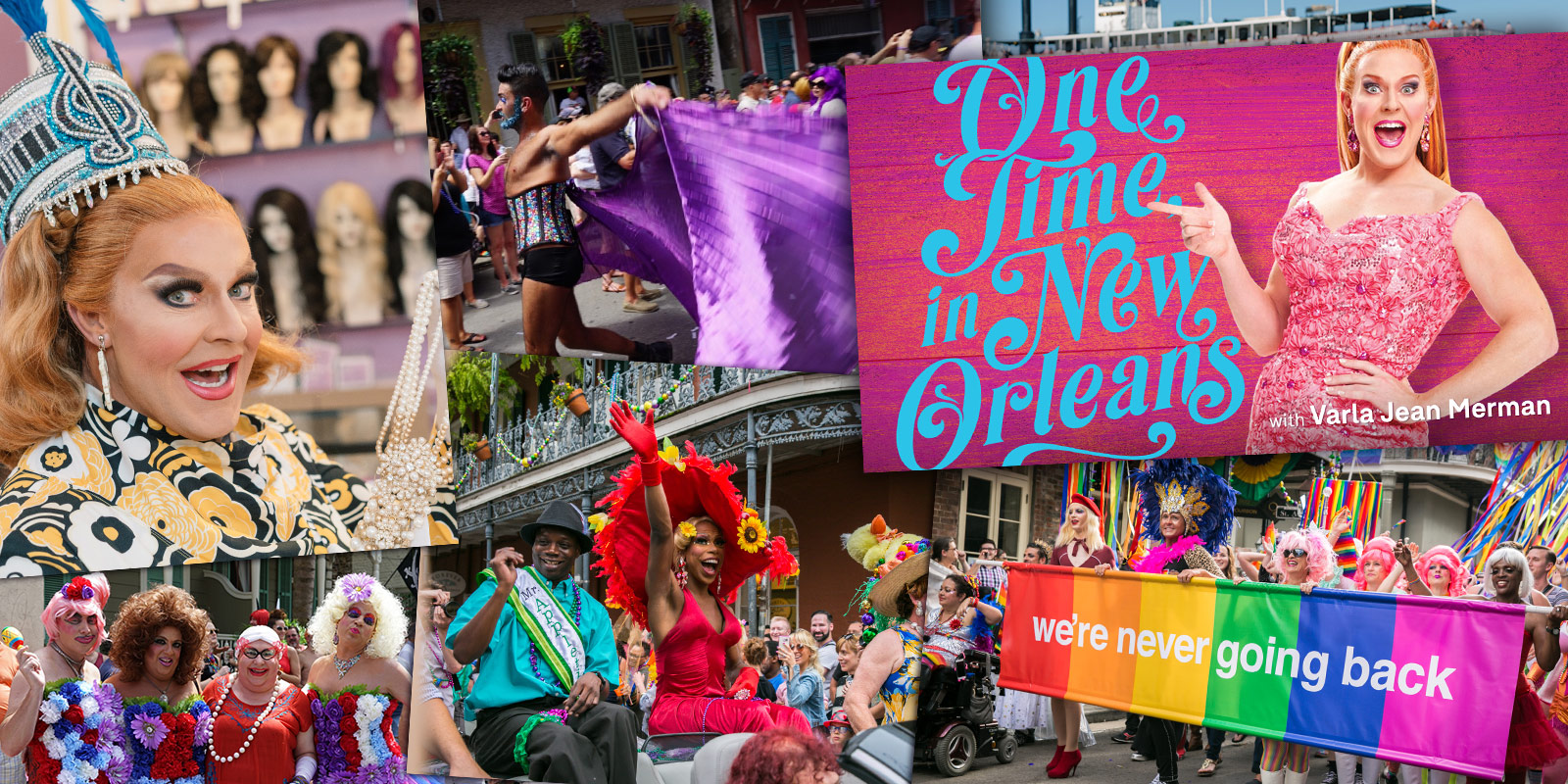 Hands down video content rules when it comes to engagement online. With that in mind, we decided to put the creation of videos at the forefront of our marketing strategy. These video series not only highlighted the amazing city we live in – New Orleans – but also key people within our LGBT community that help make New Orleans one of the most welcoming cities in the United States. In fact, we were voted the 2nd Most Welcoming Place in a America by GayCities in 2017.

From a 2015 commercial that featured one of our incredible Gay Mardi Gras krewes to LGBT influencers we flew in to create unique content specifically for New Orleans, we’ve moved the needle when it comes to getting more people engaged and intrigued about coming to New Orleans. Even more impressive, was our involvement in helping to produce the video, “Reverse Parade” the most-watched video for New Orleans Tourism to date.

In addition, we’ve launched a series that features local drag queen, Varla Jean Merman as she takes you on an experience around the city you won’t soon forget. Each episode is geared toward showing off New Orleans, fun, quirky, and welcoming side. As our relationship continues to grow with New Orleans Tourism and Marketing Corporation, we see even more video content to come.